The following is a list of Spare Parts we generally carry aboard Sanctuary.  It is offered as a suggested list for cruising boats.  Everything on this list has been needed over the past 10 years at least once.  We believe having these items aboard saves money and downtime when the item is needed.

This article is based on our experience visiting DC aboard Sanctuary in July, 2008. 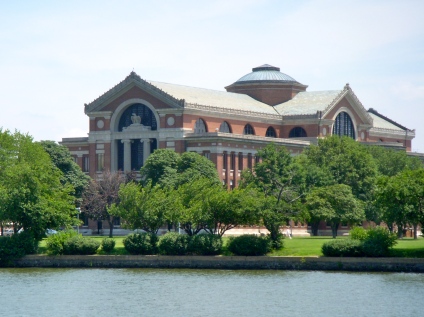 To get to the Washington Marina, boats will have to be able to clear a fixed bridge (Constitution Avenue).  Check the charts for vertical clearance.  Sanctuary could have done it.  Many trawlers and cruisers will clear; sails will not.   These three facilities are all located on Water St., which parallels Maine Ave.  The layout of their individual docks make their entrance gates 1/2 mile or more apart.  Nearby local restaurants are all closest to the Capital Yacht Club docks.  For cruisers staying at the Washington Marina or Gangplank Marina, it’s a bit of a hike to the restaurants, and back.

There is also a large mooring field at the NW end of the Washington Channel embayment, nearest the vicinity of the Jefferson Memorial and Reflecting Pool.  In the 2017/2018 timeframe, this mooring field replaced the previous free anchorage with a for-fee mooring field managed by Gangplank Marina. The mooring field carries 10 – 20 ft throughout.  Tides in the channel run 3 – 4 ft.  Cruisers who secure a mooring ball can use the dinghy dock and facilities of the Capital Yacht Club for a small fee per day; a good deal.  The fee includes showers, laundry and trash disposal, as well as use of the bar and club house.

The Washington Channel is separated from the main body of the Potomac River by a large spit of public park land.  On the July 4th holiday, we observed that the crowds arrived in the afternoon and evening, and mostly broke up after the fireworks were over.  The music program for the fireworks on the mall is simulcast on FM Radio.

There is Safeway Supermarket about 1/2 to 3/4 mile (3 or 4 city blocks) from CYC, on Maine Ave.  I suggest visitors limit shopping to the mid-day hours on weekdays; certainly during daylight hours, and preferable in groups.  The store abuts the Anacostia section of the city, in a transitional area located between yuppie, upper middle class neighborhoods and inner-city neighborhoods.  There are in-house, paid security personnel in almost every aisle of the store.

Visitors will see homeless sleeping on the public riverwalk in the late evening/early morning hours.  These souls are not a safety or security problem for passersby, and are shoo’d off by metro police by 10h00.  Security is very tight at all of the marinas, and we never worried about it in the two weeks we spent aboard.  The docks are fenced, and keys are required to both get on and get off the docks. 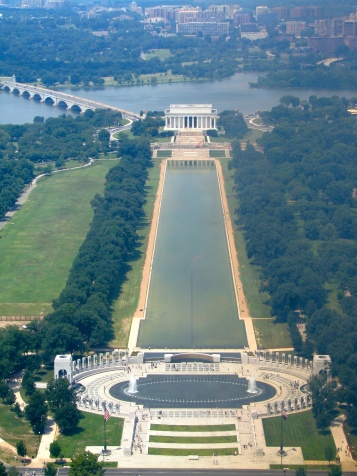 Cruisers who plan to stay at one of the Washington facilities must make reservations, and make them well before arriving in DC; it is not an easy venue for transient boaters, in the sense that there is a strong local demand for slip space, and a very high percentage of long-term live-aboards in the local facilities.  The marinas all put transients in slip space if/as seasonal slip holders are away.  We stayed at the Capital Yacht Club, which I recommend as the “best choice” of the three facilities.  CYC is a private Club.  Members of a Chesapeake Bay Yacht Club may receive a small (maybe 10%) slip fee discount.  As mentioned above, CYC offers laundry machines, guest showers, dockside pumpout, a social room/dining room/club house and bar.  They include and welcome transients in their social activities; while we were there, they had several pot luck dinners and breakfast on the weekends.   We felt welcome and included.

From very near Capital Yacht Club, on Maine Ave., there is a closed-loop bus route called the Washington “Circulator.”   “Circulator” buses are painted fire-engine red.  The “Circulator” that serves Maine Ave. takes visitors to the Metro subway station at L’Enfant Plaza or to the National Mall near-by the Smithsonian Air and Space Museum on Independence Ave.  There is a second “Circulator” route that serves the entire perimeter of the National Mall – the capitol to the Jefferson Memorial – and some limited close-in areas of the city.  In 2009, the Circulators cost $1.00/ride.

There is a good Chinese Restaurant located on the second floor of the CYC building, a good fresh fish place next door to the CYC property, and a high-end Phillips seafood restaurant next door on the promenade.  It’s about 1/2 mile walk from CYC to the Holocaust Museum, and about a mile walk to the reflecting pool, Lincoln Monument, FDR Monument, Jefferson Monument, etc.  It takes a little doing, but by metrorail and city bus, we were able to visit the National Cathedral.  With a car, a visit to the US Marine Corps Museum at Quantico, VA, is extremely worthwhile.

I discourage cruisers from staying at the St. James Marina on the Anacostia River.  The facility is modern and secure, but the area in which the marina is located is not appropriate for coming and going as a pedestrian visitor to DC. 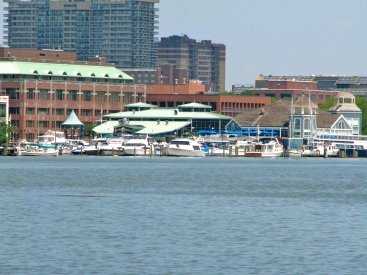 The City of Alexandria, VA, operates a municipal marina, but it is several miles away from DC, across the Potomac, just north of the new Woodrow Wilson Bridge.  The Wilson bridge is now open to traffic, and it’s predecessor is gone.  Some cruisers do stay there, and use the DC Metro system to get into the city.  We preferred to be closer.  Those considering staying at the City of Alexandria’s Municipal Marina facility, be especially aware and careful about their refund policy; it is extremely onerous.  It is clearly described on their web site, but anyone who considers using this facility needs to be aware of it.

We think this side trip is a real pearl.  It’s every bit as good as any other city stop on the East Coast or the Great Loop cruise.  The marinas are safe and secure.  We enjoyed Savannah, Charleston, New York, Montreal, Ottawa, Chicago and St. Louis, and certainly Chattanooga.  The Potomac River and Washington, DC, are equally well worth the effort.